The Water Department is responsible for the operation and maintenance of the water treatment plant and the distribution system (pump stations and reservoirs). Operations of the water treatment plant consist of sampling and testing, evaluating, monitoring the system using computer technologies, and making equipment and process adjustments. Operations of the distribution system include adjusting pumps and reservoir levels to meet the needs of the community, as well as water quality sampling and cross connection control.  The Water Department also installs water meters, inspects installations, and reads meters for billing purposes. 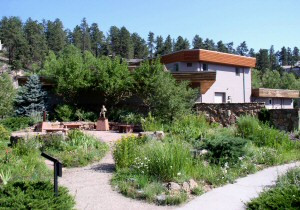 How is Evergreen's drinking water produced?

The drinking water for areas within Evergreen Metro District is treated at the water treatment plant. The source of drinking water comes from Evergreen Lake. Before the water makes it to customers' homes and businesses, it goes through several processes to make it safe to drink.